Life as I realized it. 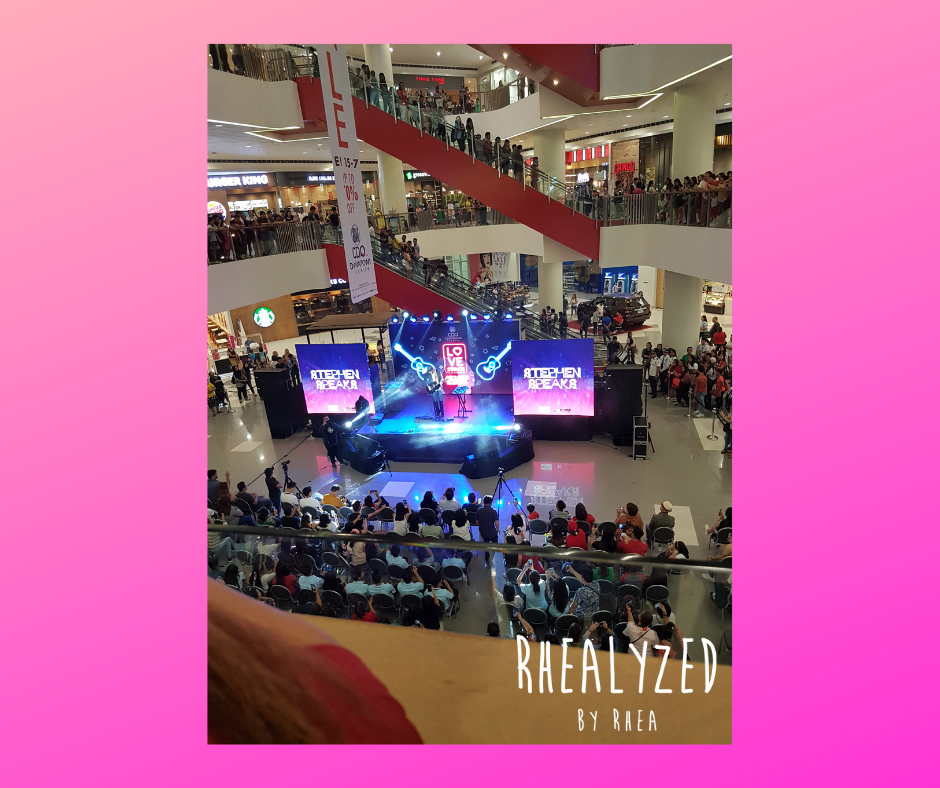 It has been exactly 3 weeks since I last posted. Isn’t that surprising of me? While I was working (online), I encountered an error that hindered me from continuing. So, I have thought of sharing our Valentine’s Day encounter yesterday.

My baby has caught colds and cough this week and she is on medication. This led us to decline a birthday invitation. Even if it’s a valentine’s day, it is not really a holiday that exempts us from working. So I was really aiming to work at home with my tasks as a Virtual Assistant. But hubby wanted to celebrate and wanted us to dine out. We also thought of having our daughter lots of playtimes so we would not have difficulty to have her sleep (or so we thought) – we have done this a lot of time and it worked.

So, we went out and to our amazement, we were able to see Stephen Speaks perform for free inside the mall! This is not part of the plan but grateful for the experience. He is known to be the singer of the popular song Passenger Seat.  It is a privilege for Cagayanons to have been visited by foreign artists. So this experience is something memorable for me especially we get to see him perform for free. He does have that cool voice and lot of people still cheered for him. I took a video and uploaded it on youtube Stephen Speaks at SM CDO Premier on Valentines Day.  (nope, I did not sing along, I just held onto my phone). That is the kind of date we had yesterday while a nanny was attending to our baby, playing with her. We just reunited during dinner.

After my daughter’s playtime,  Stephen Speaks performance, and our dinner, we headed home. Finally, we can call it a day (or not). Our routine was ideally to have our half baths before bedtime, read audio stories to our daughter, turn on our diffuser, then have her latched on me as she breastfeeds to sleep. For some reason we could not understand, why she still has the energy to get up, wanting to go out of the room. I am not sure if using the essential oil meant to calm her would have been effective since we did not use that (we only have lavender, peace and calming, and vetiver but was not able to make some blends and we ran out of valor, gentle baby) – these are what I know to be the oils for calming/ help in getting some sleep. Instead, we diffused Myrtle, Thyme and Oregano meant for respiratory support. Although she is on medication, ideally, I have to apply essential oil blends to her topically (with an hour interval from her taking the medicine) but it was too difficult to do especially when she is on a tantrum or being fussy. None of us were willing to change what we have been diffusing already. We are busy trying to look for ways to have her sleep except we did not give this option a try. We tried to take turns in making her sleep but we were unsuccessful. She is almost two years old and she could not still communicate verbally on what she wants. We have a lot of theories about her behavior.

Overstimulation – maybe going out and making her tired was not such a good idea, especially she has not fully recovered from her cough. Yes, just imagine the blame game here.

Cough/cold – the previous night, she was able to sleep soundly after “spitting up” (nope, not the vomiting kind). She was coughing that led her to spit up some, not so sure if it was phlegm, I did not see it as I was holding her on my arms. I get the feeling that during this time, she was uncomfortable because of her cough and wanting to spit out but could not since she is still a baby.

Hunger – maybe she was hungry because she did not eat rice. (we tried offering but she preferred munching on just the lumpia shanghai), but we did offer some food but she still refuses them (only that, there’s no rice anymore).

uncomfortable position – sometimes she has a preference in breastfeeding position but insanely tiring for a breastfeeding mom. Sometimes I can tolerate it for a while but help is surely needed from a partner. She would want to latch while being swayed, but she has the tendency to switch on latching the other side, which is very difficult if we are standing up as I rock her to sleep. Hence, changing positions is inevitable and makes her very fussy. So we fail in this area in making her sleep.

How did we get her to sleep? My hubby finally decided us to go out again (but just in our pajamas) and just have a ride in the car while she breastfeeds until she can finally sleep. This was already past 1 am! So far this method has been effective for us ever since she was a baby. She has a few episodes of this during infancy, but, really I do not want to resort into this. I could not imagine how to handle this situation if we are to travel and we do not have a car at that time!

Maybe some of you can share on how to handle this situation? Granting that things were already done and should not have done (maybe going out part while still sick). Please spare us the blame because we admit to it. What technique do we have to do? Hubby really wanted to celebrate Valentines with us, we did not expect to be dealing with this kind of scenario. I feel guilty for not wanting to celebrate it in the first place, but I was still glad to listen to Stephen Speaks.

So, that’s how we spent our Valentines Day yesterday. I know it’s late and you know that I do not write just because there’s a holiday. But, still, happy Valentine’s Day. May you celebrate it well yesterday or in the days to come! 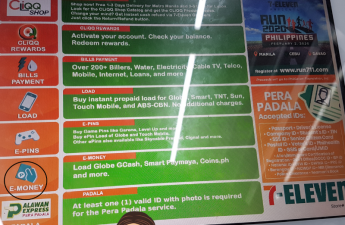 How to Cash in Gcash through 711 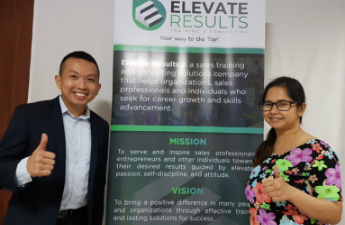 Struggling No More with Elevate Results Training and Consulting 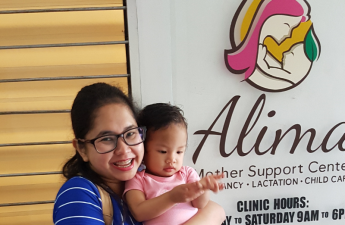 Your guidance to your breastfeeding journey – the Alima Way

View all posts by rhealyzed →